Today we wanted to talk to you about difference between Web Design and Web Development.

Lets get into details on each of these things.

Think about web designers as those who transform an idea into a visually design, and use their layout to build the user experience throughout the whole site. They design the website look and feel. As an architect would create a plan of your house prior to start building it, similarly a web designer would model the layout of your site before a web developer can start developing it.

See all posts by Kashi "TheCoders" 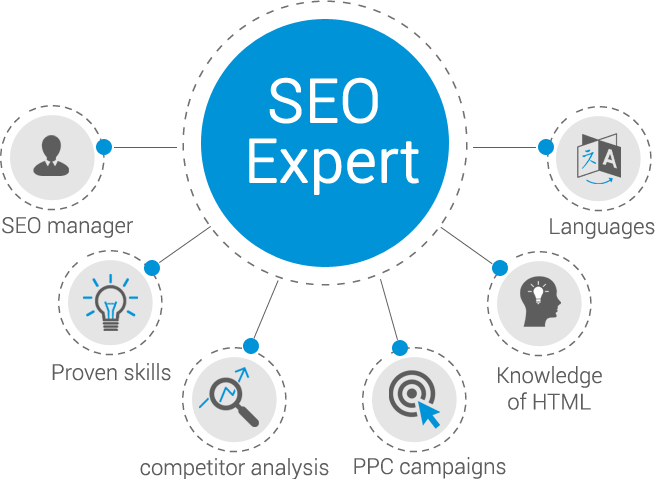 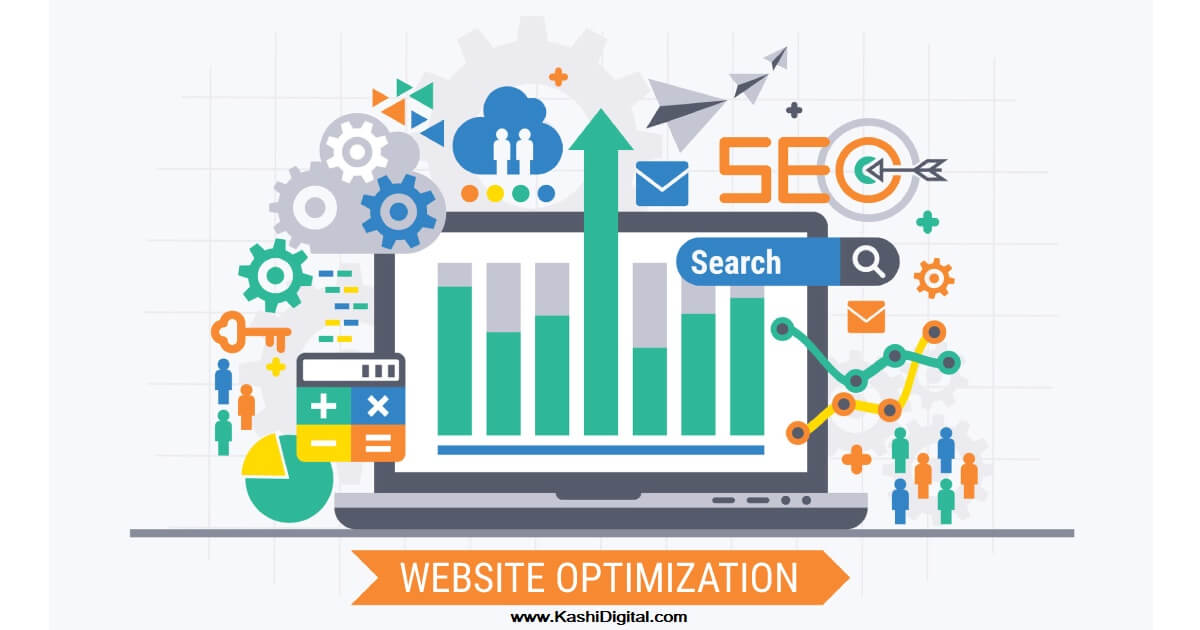